Steal This Mixtape Too 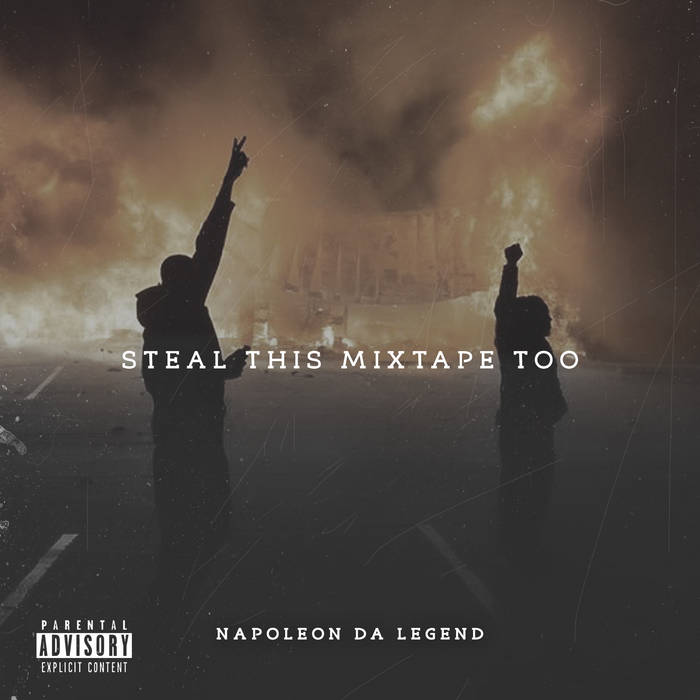 9 - The Nature stolen from Maker

12 - Life of a Champion stolen from Onra

13 - Mocha stolen from The Herbaliser

17 - Give Thanks stolen from Madlib

19 - The System stolen from MF Doom

20 - It's Your World featuring Narubi Selah stolen from J Dilla

Bandcamp Daily  your guide to the world of Bandcamp

outré black metal, with a Victory Over the Sun interview and music from Liturgy and Jute Gyte.